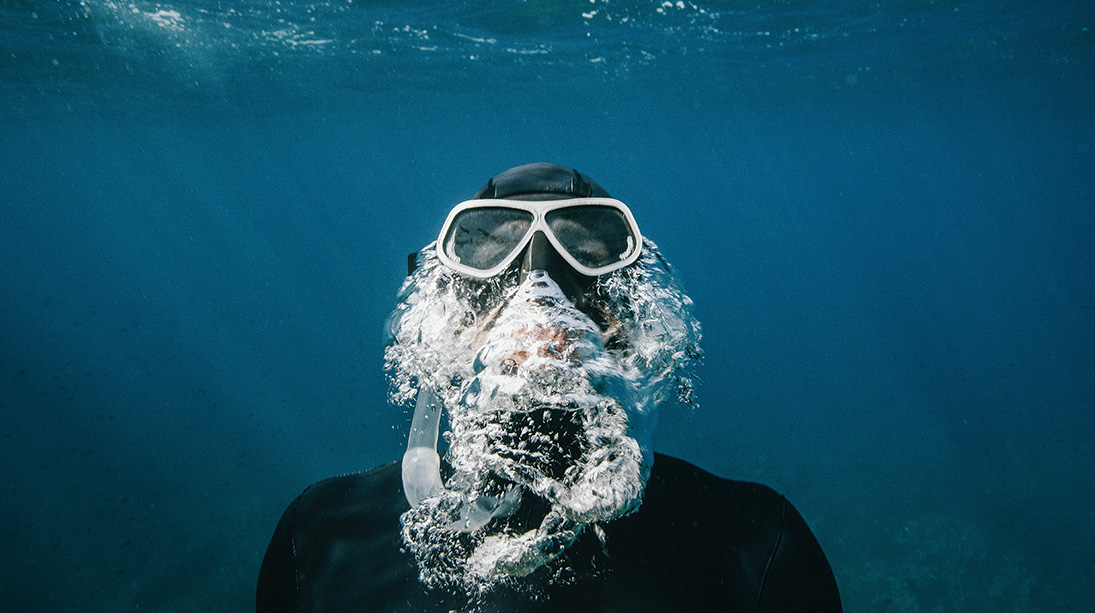 We soft launched just over twelve months ago. I was hoping to write a mid-year update but it kept slipping down my list. It's insane how quickly the clock ticks when you're reiterating and learning and growing.

Anyway, here's our story. What's worked, what hasn't and where we're headed.

Eighteen months ago, Notanobo was still an idea bouncing around my brain. After six months of conceptualization, market research and development, we soft launched. We were—fidgety, ecstatic—ready for clients to start flooding through the gates. But there was no flood, not even a dribble.

Our initial idea was twofold. We wanted to build a platform that would simplify bookkeeping (using QuickBooks or Xero as a base) and provide a stellar team of bookkeepers to do the bookkeeping. Unfortunately, this created too much confusion. People weren't sure whether we were a software company or a service. The melding of the two was just a poor pitch.

After more research, we decided that the core issue people were having was crummy bookkeeping. So… We spent the next two months, redeveloping, rehashing, rewriting, rethinking, refocusing everything. Our backend became a complement to our service, the secret sauce. And then our first client came along, then a second and a third.

Onboarding our first clients was a rush and gave us a tidbit of validation. With a bit of cash to play with, we dove headfirst into drumming up more leads. We tried AdWords, Facebook Ads, LinkedIn Ads, and LinkedIn networking. Being accountants, we tracked everything fastidiously in spreadsheets.

Being an eternal optimist, I figured that ad dollars spent would translate directly into new customers. I made no assumption about what the actual ratio would be, but I was optimistic. Over time, our beautiful spreadsheets began to tell a different story — ads generated leads but had an unsustainable ROI.

Drilling down, the problem boiled down to the width of our target market. We're not a niche business. Bookkeeping is bookkeeping. There are differences in metrics and reporting (industry to industry) but the fundamentals are all the same. Debits and credits are always debits and credit.

Inline with that — our focus is bringing good bookkeeping to companies all across Canada. While this has served us well as a business strategy, limitless width in an advertisement campaign is expensive.

With little track record, our AdRank was average and we were not only competing with local bookkeepers but also titans like Xero and QuickBooks. This was compounded by the fact that we couldn't hire AdWords experts with our ramen sized advertising budget. So we scaled back the ads and LinkedIn became our life preserver.

LinkedIn was a struggle at first. I am no social media guru and neither is Philip. I don't Facebook, I rarely Instagram and before Notanobo, my LinkedIn profile sat for years in isolation. But the initial metrics I collected from LinkedIn networking gave us a glimmer of hope, so I dove in.

Spreadsheets in hand once again, I ran small A/B tests, experimented and systemized our LinkedIn Strategy. There was a significant difference between connection requests sent with no message and those sent with some basic personalization — in the neighborhood of 17%.

I've have always detested being sold. I subscribe to the adage that customers love buying but hate being sold. So from the beginning, our LinkedIn strategy has been simple.

The blessing is that our business model works through serendipity. There's enough crummy bookkeepers in Canada that we don't need to go kicking in doors. Instead we organically trip across businesses in dire need of a goodness. It has worked remarkably well. Our client base now spans across Canada and we receive a handful of new inquires every week.

We're in this for the long haul. If we have a mantra, it's that we hate bad bookkeeping. Bookkeeping is akin to construction and it's impossible to build anything on a cracked and slinky foundation. So we're are obsessed with spreading the gospel on what good looks like.

Our six month plan is to double our client base, fully flesh out our social media presence and craft some awesome useful content. Check back-in over the next couple weeks. Thank you for taking the time to digest our last year. Hopefully we'll get the chance to connect if we haven't already.

hello@notanobo.com (866)  215-9132
How It Works Pricing FAQ Blog Kelowna Vancouver Victoria About Login For Accountants Refer a Friend
Made with love in