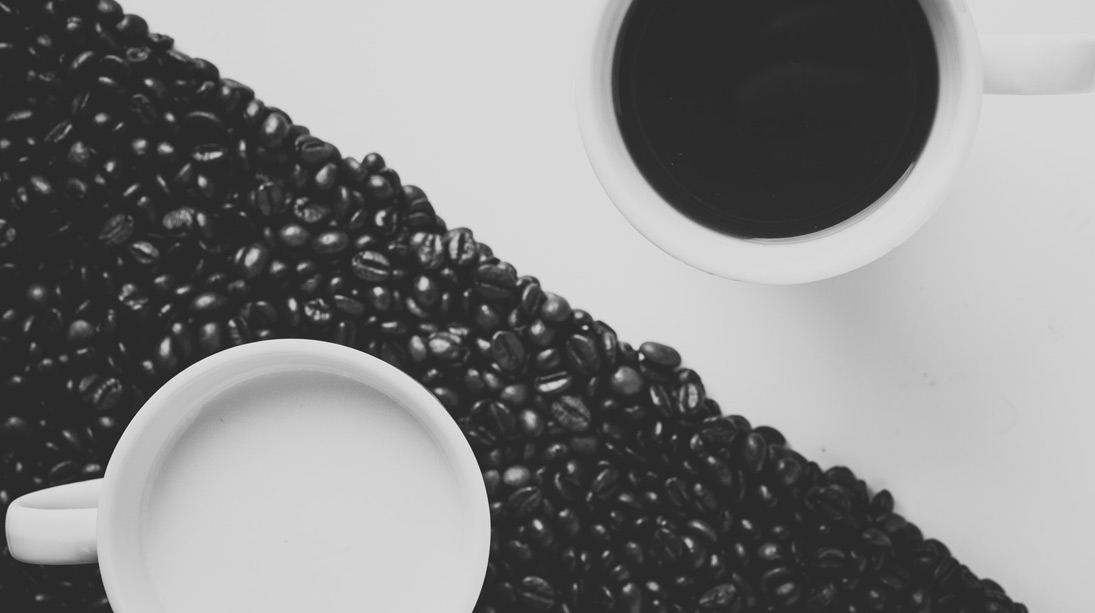 It would be nice if the terms bookkeeper and accountant meant something specific but unfortunately it’s not that clear cut these days. Sometimes they’re employment titles and sometimes they are self appointed titles. Because the terms have no legislative meaning in Canada, anyone can call themselves an accountant or bookkeeper. The only thing that is protected is the term Chartered Professional Accountant or CPA.

It’s regrettable but the terms professional bookkeeper, professional accountant or any other colorful combination of words are marketing speak and mean absolutely nothing.That being said, it’s possible to draw rough delineations between the two, which we will get to next.

The general proficiency of bookkeepers is easy to figure out as it’s in the name; their focus tends to be on bookkeeping. This includes invoicing, accounts payable, accounts receivable, reconciliations, payroll and HST/GST/PST tax filings. Bookkeepers build the books of a company transaction by transaction. Bookkeeping is the foundation of accounting.

Because many professions have standardized educations, one could assume that bookkeepers do as well. However, with bookkeepers its a bit of a crap shoot. There is nothing that regulates what a bookkeeper needs to declare themselves a bookkeeper. You could go take a four hour Quickbooks course and start calling yourself a bookkeeper.

Akin to how bookkeepers have a variable range of education, they also tend to have differing amounts of experience. Some bookkeepers start off in a formal full-time employment role while others slowly make a business out of it. Their experience is really self defined as it is resultant from the roles they take and the clients they take on.

On the other hand, accountants in public practice tend to have more homogeneous experiences. This is due to the fact that Accountants tend to work in firms. Firms impose a more rigid learning structure as people progress from junior accountant and onwards. The CPA designation also requires very structured practical experience in terms of the skill sets that must be mastered.

If I had to draw one conclusion, it’s that bookkeepers are a very diverse group of professionals given that they all do the same thing. It is really hard to create any assumptions from the title due to this diversity. You really have to judge each bookkeeper on their individual education and experience.

On the contrary, it’s much easier to judge the possible competence of Chartered Professional Accountants because there is so much rigidity in the designation requirements. As always, we love comments and questions. If you have any please reach out on linkedin or via email.

hello@notanobo.com (866)  215-9132
How It Works Pricing FAQ Blog Kelowna Vancouver Victoria About Login For Accountants Refer a Friend
Made with love in